Vermont is a state in the northeastern United States, bordered by New Hampshire to the east, Massachusetts to the south, and New York to the west.

The state is divided into 14 counties, with the largest city being Burlington on the shores of Lake Champlain. Vermont is also home to several smaller towns and villages, including Montpelier, the state capital, and Stowe, a popular ski resort. The state has a strong agricultural tradition, with dairy being a major industry and a growing craft beer and artisanal food scene. Vermont is also home to several colleges and universities, including the University of Vermont and Middlebury College.

What is the cost of living in Vermont?

One of the main factors contributing to the higher cost of living in Vermont is the high cost of housing. The median home price in Vermont is about $374,414 (according to Zillow), which is well below the national median of $428,700. Rental rates in Vermont are also relatively high, with the average monthly rent hovering around $2,000.

Why is Vermont such a good place to live?

There are several reasons Vermont is considered a great place to live. Here are a few:

Vermont is known for its stunning natural beauty, with rolling hills, forests, and mountains making up much of the state’s landscape. This makes it an excellent spot for outdoor enthusiasts for hiking, skiing, and mountain biking. The state is also home to several national parks and forests, such as Green Mountain National Forest and White Mountain National Forest, which provide opportunities for recreation and relaxation in a natural setting.

Vermont ranks high when it comes to quality of life, with low crime rates, high access to health care, and a robust public education system. The state also has a thriving arts and culture scene, with numerous galleries, theaters and festivals taking place throughout the year.

Additionally, Vermont is known for its strong focus on sustainability and environmental conservation, with many residents participating in initiatives to reduce their carbon footprint and promote environmental stewardship.

Vermont has relatively affordable housing compared to other states in the Northeast, making it an excellent place for those looking to buy a home or rent an apartment. The state also has a mix of urban and rural housing options, allowing residents to choose the type of environment that best suits their lifestyle and needs.

Vermont’s economy is diverse and growing with a mix of agriculture, tourism, and manufacturing. The state also has a strong start-up culture, with many entrepreneurs choosing to set up businesses in Vermont because of the favorable business climate. This strong economy offers opportunities for employment and career growth for those who choose to live in Vermont.

Why is crime so low in Vermont?

Vermont has consistently been ranked as one of the safest states in the United States, with low crime rates across multiple categories. There are several reasons why crime in Vermont is so low.

With just 645,275 residents, Vermont has the second-smallest population of any state in the United States. This small population means fewer people are around to commit crimes, and it also means Vermont has a smaller and more tight-knit community, which can help prevent crime. Vermont has a strong sense of community and high social cohesion. Vermont is known for its small towns and rural communities, where people tend to know their neighbors better and have a strong sense of community connection. This strong sense of community can help prevent crime, as people are more likely to report suspicious activity and keep an eye out for their neighbors. Vermont has relatively low levels of poverty compared to other states. Poverty is often correlated with higher crime rates, as people living in poverty are more likely to turn to crime as a means of survival. Vermont has a relatively low poverty rate, with only about 10% of the population living below the poverty line. This low poverty rate may contribute to the state’s low crime rate. Vermont has a strong law enforcement presence. Highly trained and well-resourced, the Vermont State Police work closely with local law enforcement to keep crime rates down. Vermont also has a relatively high number of police officers per capita, which means a larger police presence in the state. This strong law enforcement presence can help deter crime and respond quickly to incidents.

Ultimately, the choice of where to live is very personal, and many factors need to be considered and weighed, making the decision difficult. You should do what feels right for you and your family, and you can’t go wrong in Vermont. Its natural beauty, high quality of life, strong sense of community and numerous outdoor activities make it a desirable destination for those seeking a peaceful, fulfilling place to call home. 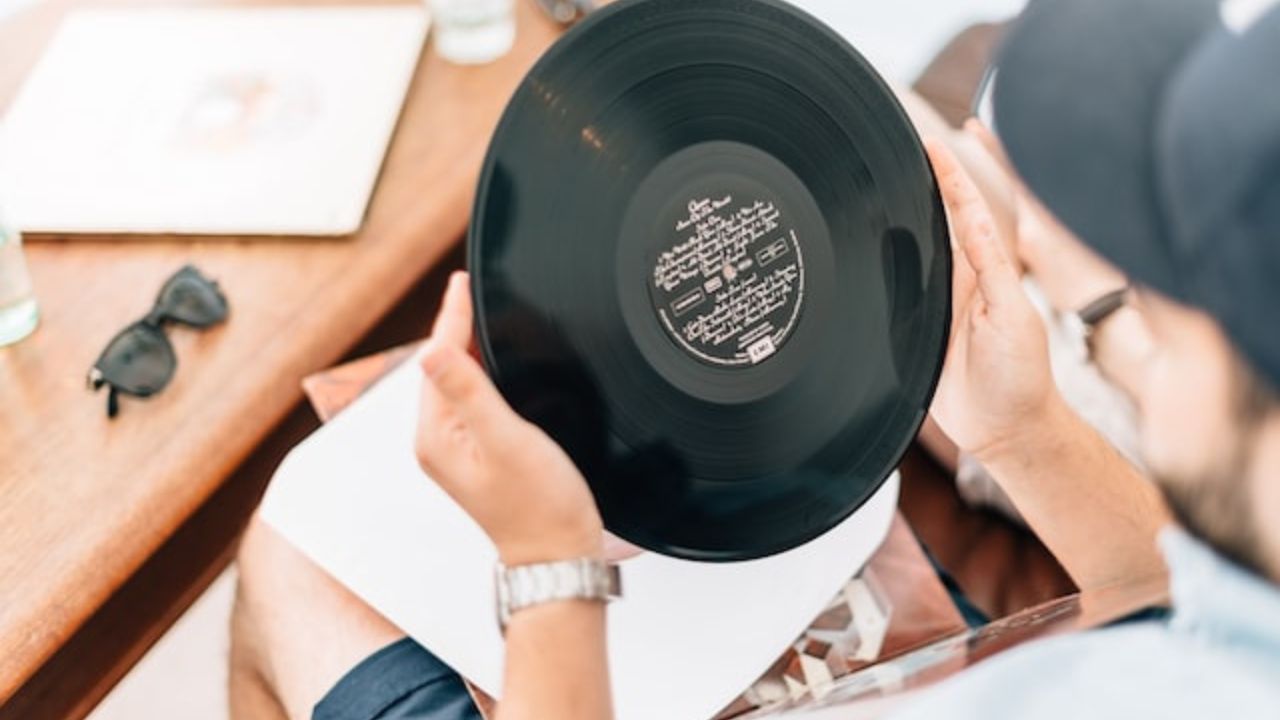 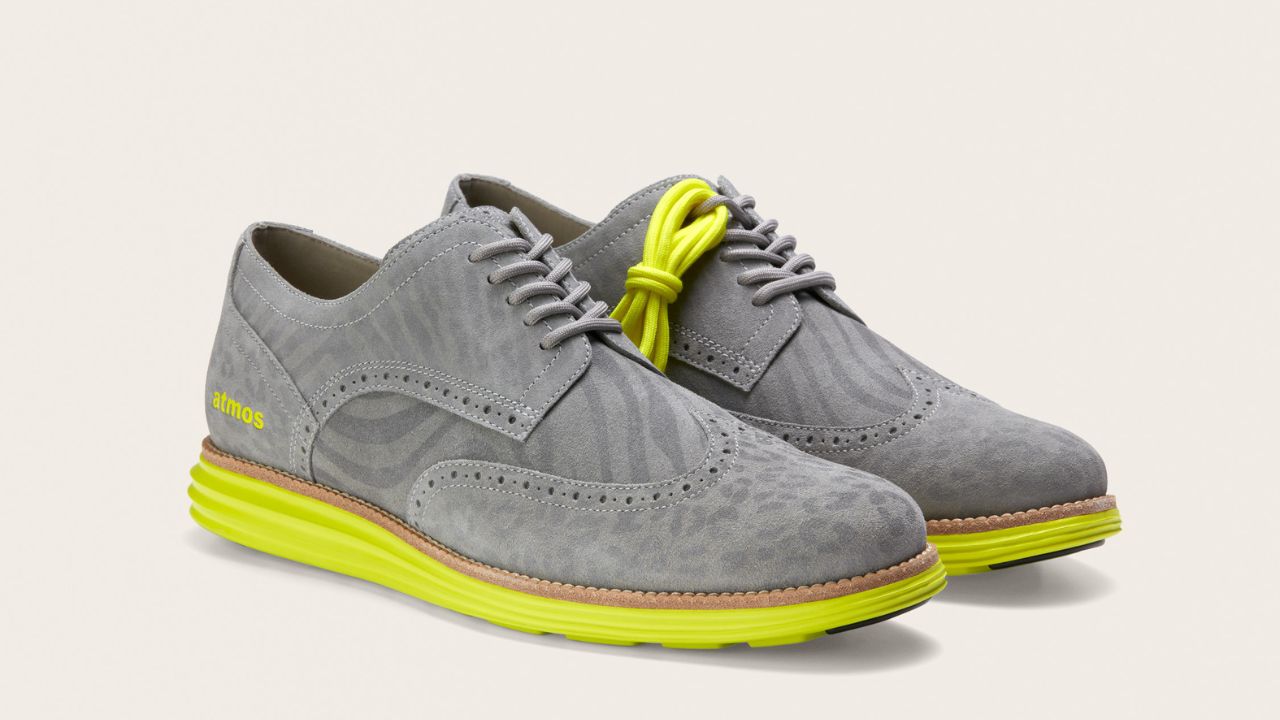